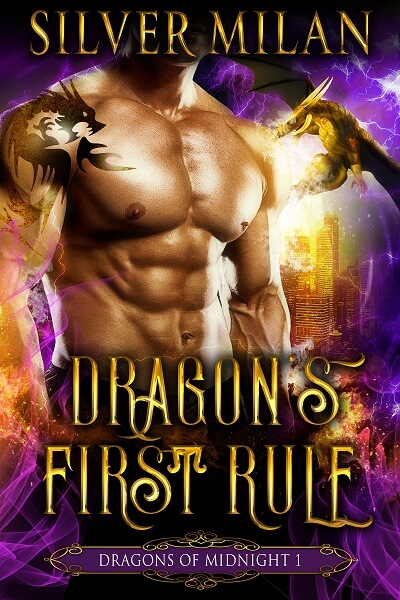 Ariel, a newly turned lion shifter, stumbles into the subterranean city of Midnight, home of the dragon shifters. Alone and vulnerable, she catches the eye of the dangerously attractive dragon king. Jett. He charms her and promises help, but can she trust him? After all, he is the King of the Dragons. Why would such a powerful man come to the aid of a common girl?

When Jett realizes Ariel has no one, he vows to protect her, as the girl has been turned against her will in dragon territory. He plans not only to shield her, but to hunt down the very outlaw who hurt her.

But Jett soon finds himself growing attached to his quirky yet beautiful lion shifter. He begins a dangerous game with her, skirting the razor’s edge of passion. He must take care because if he surrenders to his desire, he will forfeit not only his throne, but perhaps both of their lives.